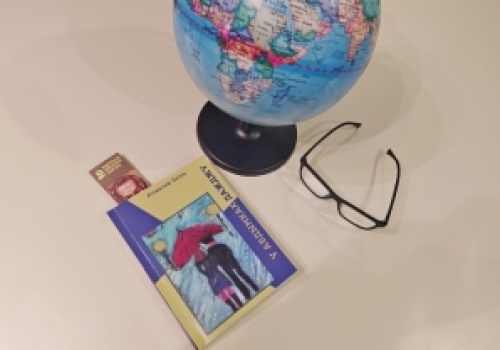 Kroshin Park is a landscape park of the eclectic period. It is located on the northern part of the village of Kroshin and is separated from it by the River Shchara. Kroshin has been known since 1442 when a Catholic church was built here.

Since the 16th century Kroshin had the status of a borough (the first one in the district).

In the 18th -19th centuries, Kroshin belonged to the Prushinsky family, then to the family of Valovichy and finally to the Radzivils from Palanechka. The estate was obtained by inheritance by Antonina, the daughter of Macey Radzivil, the famous dramatist, composer and public figure. In 1842, her daughter married Eugene Robert Sviatopolk-Zavadsky, and from that time on, for almost 100 years, until 1939 the estate was the property of the Sviatopolk-Zavadsky family (the last owner was Konstantin Petrovich).

Before WWI, on the territory of the present-day palace-and-park complex there was a wooden two-storeyed palace built on the elevated left bank of the River Shchara in the middle of the 19th century. The building had 24 halls and rooms, an art workshop, a library and a room of archives. The palace contained a rich collection of china.

In 1915, the frontline went through the estate and the palace and other buildings were burned down.

According to some researchers, on the site of the palace there had been a defensive castle of which the remnants of ramparts and moats reminded for a long time.

At present the park has got a new compositional centre – a House of Culture (a Community Centre). The total area of the park is 5 hectares. The landscape park has a status of a natural monument.

In the 1990s, a memorial plaque was installed near the only oak tree that remained in the park. The oak tree was planted by A. Odinec and I. Domeiko in 1884 during their arrival in Kroshin to visit Zavadsky, the grandson of Macey Radzivil of Palanechka, a composer and dramatist. I. Domeiko, a national hero of Chile, was professor of minerology and rector of Chiliean university in Santiago who before his emigration had participated in the national liberation movement in Belarus.

On the south-west, the park is joined by an orchard. The focus of the park composition are the remains of the Zavadsky family burial vault situated in the north-eastern part of the park and which resembles a high hill, and a rectangular pond.