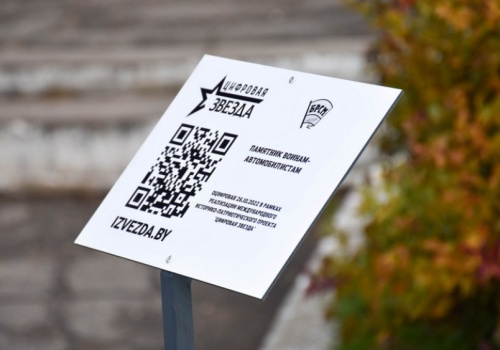 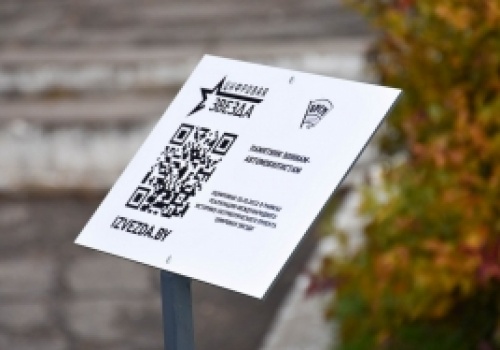 The Centre is situated in the village of Rusino, Baranovichy District.

The Folk Crafts Centre not only houses creative workshops in such crafts as pottery, weaving, carving, straw braiding and embroidery, but is also a kind of museum exposition with five open exhibition rooms. The building of the Centre itself is a monument of the wooden architecture of the 30s last century.

The first, literary and historic room, contains exhibits which tell the history of the first human settlements on our land that took place about 10,000 years ago, the history of the times of the Grand Duchy of Lithuania and Rzeczospolita (the Polish Republic).

Our land is famous for its outstanding countrymen, including Andrey Rymsha, a poet, translator and public figure; Adam Mickievicz, who is considered the founder of Polish romantic poetry; Ignacy Domeiko, an enlightener and naturalist; and composer Macey Radzivil from Palanechka. Not forgotten either is Paulyuk Bagrym, whose verse “Play, Play, Little Fellow” became a kind of symbol of national revival during the expansion of Russian tsarism.

The second room reproduces a peasant’s log hut with all the things that are part and parcel of country life: items of cooperage, pottery and weaving.

The third room is devoted to pottery which is a traditional craft in our land which is rich in clay. It displays not only ceramics but also accessories used in making tableware.

The room of folk trades is devoted to hunting, fishing and bee keeping. A collection of samovars is also on disply here.

The exposition of the room devoted to modern decorative and applied arts includes works made by craftsmen, artists and simply gifted people of our land.

In the yard of the Folk Crafts Centre there is an original wind mill, a smithy, a covered courtyard, a water well, and wooden scuptures of pagan gods.

It has become a tradition with the Centre to celebrate the folk holdays of Christmas and Shrovetide.